About The Simply Good Foods

Read More: What is the Difference Between Common Shares and Convertible Shares? 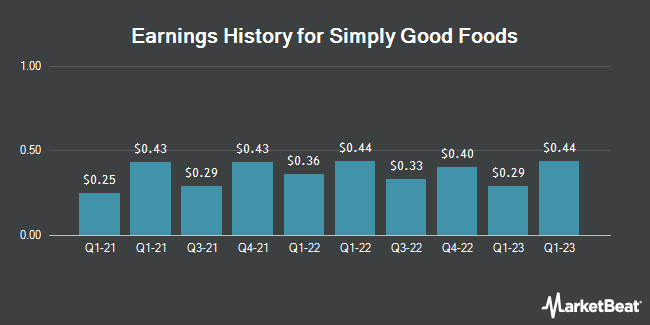