ANSYS (NASDAQ:ANSS) last released its earnings results on Tuesday, February 23rd. The software maker reported $2.96 EPS for the quarter, beating analysts’ consensus estimates of $2.54 by $0.42. The firm had revenue of $627.77 million for the quarter, compared to analysts’ expectations of $564.55 million. ANSYS had a return on equity of 12.09% and a net margin of 24.88%. During the same quarter in the prior year, the firm posted $2.24 earnings per share. As a group, analysts predict that ANSYS, Inc. will post 4.95 earnings per share for the current fiscal year.

Read More: What is an inverted yield curve?

Want to see what other hedge funds are holding ANSS? Visit HoldingsChannel.com to get the latest 13F filings and insider trades for ANSYS, Inc. (NASDAQ:ANSS). 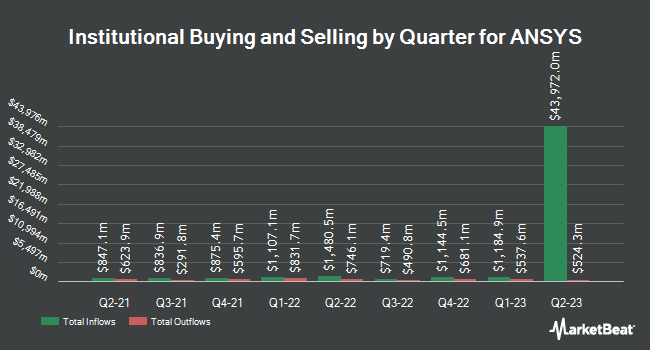