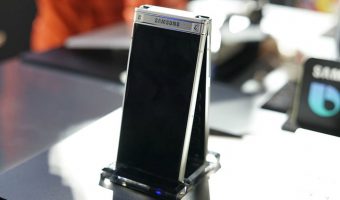 Samsung did something unusual last fall by presenting a midrange phone with new features that even its top of the line devices doesn’t have. Furthermore, it held two massive launch parties for it in Malaysia and then again in Madrid. The fight for sub-$400 dominance is heating up. Samsung’s version of its Galaxy A7 and […] 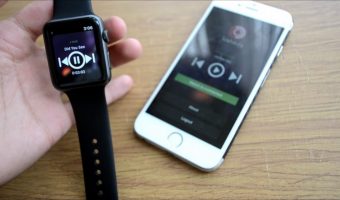 Spotify officially kicked-off its new app specifically for Apple Watch users. For the few of you who may not know about Spotify, according to Wikipedia, Spotify is a music streaming platform developed by Swedish company Spotify Technology, headquartered in Stockholm, Sweden and listed on the NYSE. Spotify launched their service on October 7, 2008. As of […] 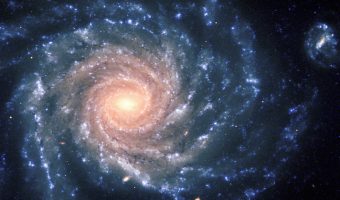 A new astronomical study has located what appears to be the oldest building blocks of the Milky Way galaxy, which could be upwards of 13 billion years old. According to researchers, these objects must have formed at least one hundred million years after the Big Bang and, probably, contain some of the first starts that […]

Amazon has long been at the forefront of the chatter surrounding GTA 5 for PC, having hinted on more than one occasion that the PC port of the iconic title is pretty much ready to go. As such, it comes as no surprise to learn that yet another gamer has over the last few days […]

Great news for Google Nexus 10 owners today – your Android 4.4.1 KitKat update is officially ready and waiting. Hot on the heels of the Nexus 7, Nexus 5 and Nexus 4 updates, the arrival of Android KitKat is expected to breathe new life into the larger Google tablet that’s started to stagnate a little […]